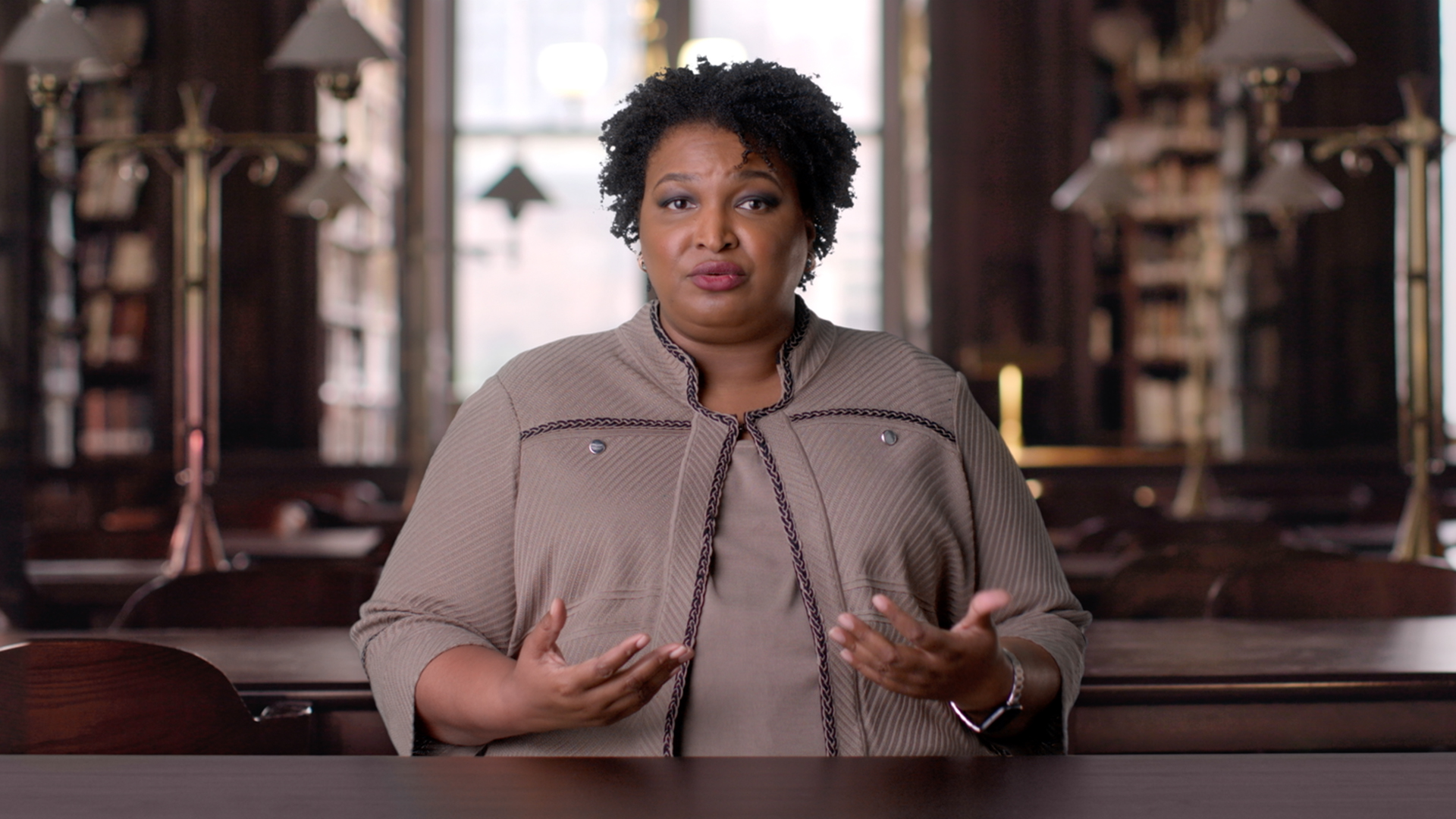 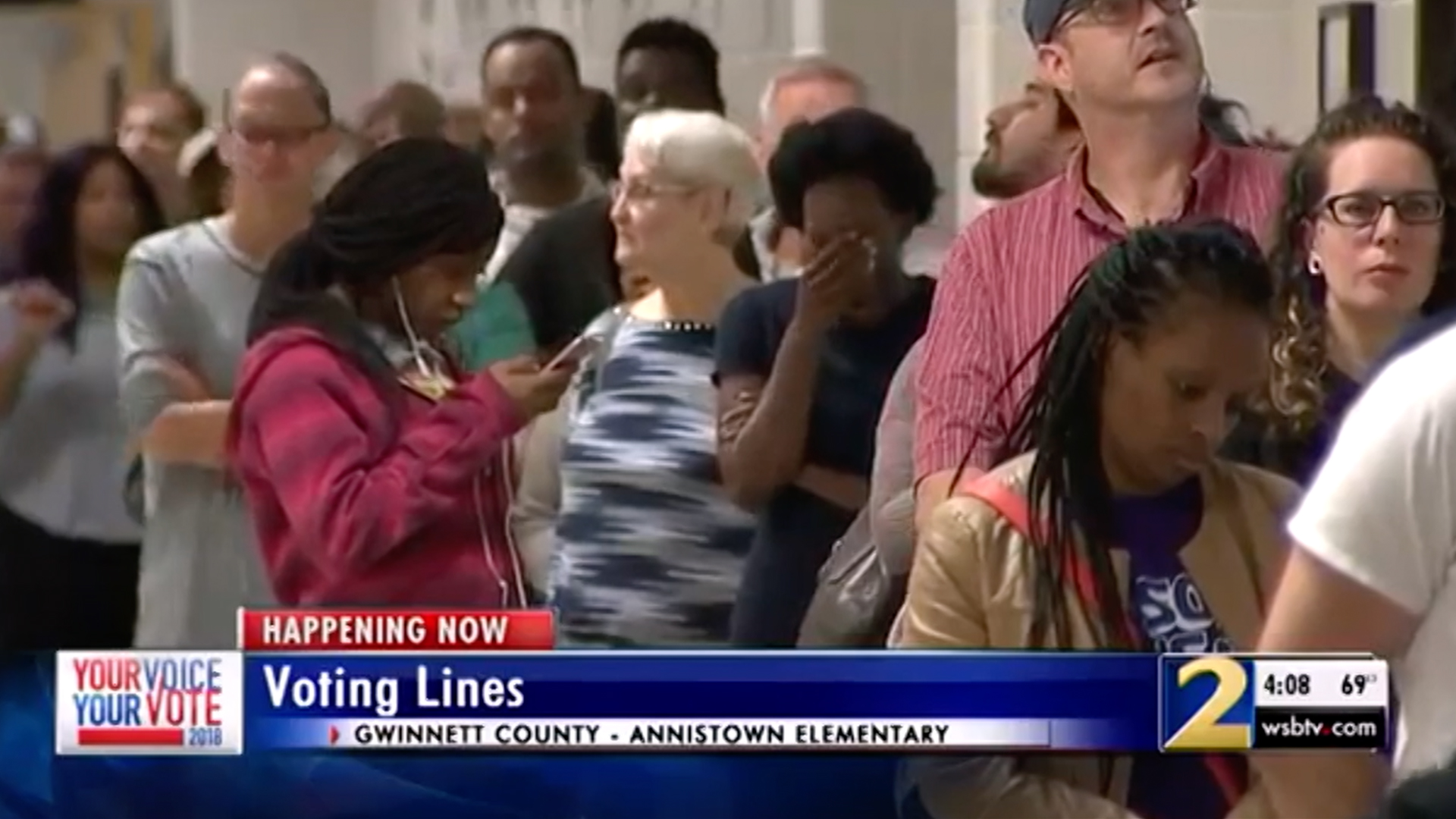 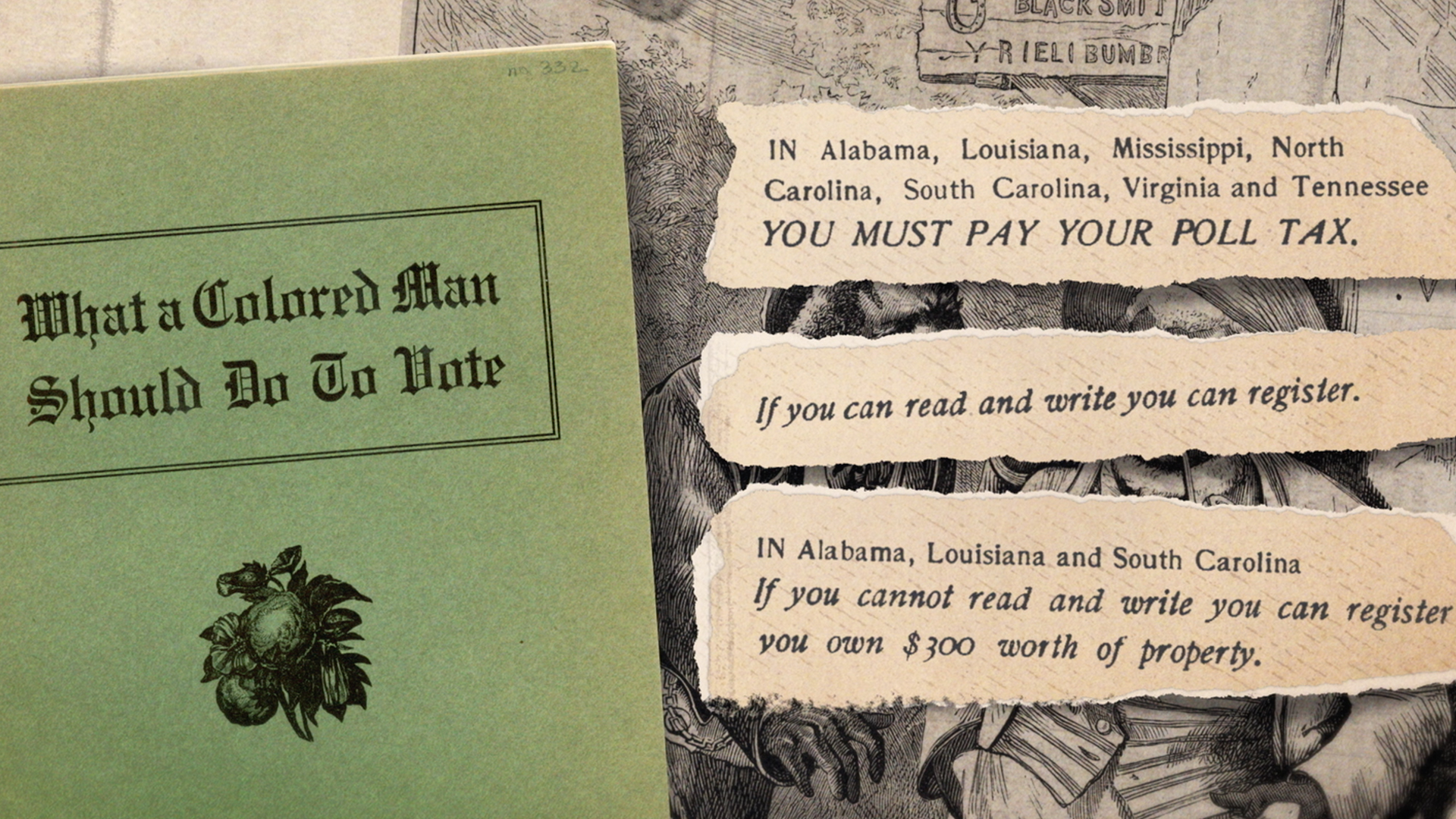 ALL IN: THE FIGHT FOR DEMOCRACY examines the issue of voter suppression in the US. The film interweaves personal experiences with activism and historical insight to expose a problem that has corrupted our country from the beginning. With the expertise of Stacey Abrams, the film offers an insider’s look into the barriers to voting.

ALL IN: THE FIGHT FOR DEMOCRACY is a riveting examination of voter suppression in the United States of America. The film weaves rich archival storytelling with the personal experiences of experts, activists, and would-be voters deprived of their rights. Current activism as well as historical insight expose what corrupted our democracy from the moment it was founded. Every time we the people take a step toward a more just and equal nation — granting rights to the disenfranchised, from women’s suffrage to desegregation — new forces and obstacles emerge that require us to fight for the right to vote once again. Stacey Abrams, the former Minority Leader of the Georgia House of Representatives and the first female African-American major-party gubernatorial nominee, offers an insider’s look at the patchwork of laws and barriers designed to hinder voting. Many U.S citizens remain unaware of this dangerous threat to their basic right to wield their power and raise their voices at the polls.

ALL IN explores fundamental questions: Who gets to participate in our democracy, and who is pushed aside? How can we all fight back? Voting is the cog that makes the machinery of democracy work — and if the machinery breaks for some, it will eventually break for all. This illuminating film lays out the sweeping argument that many of the problems we have seen over the past several elections are rooted in an issue that has plagued our country from its founding. From our nation’s beginning, laws were designed to suppress certain segments of the population. Furthermore, the film illustrates that voter suppression is a nonpartisan human rights issue, which if solved, would amplify the voices of the disenfranchised and strengthen our democratic republic.

“It’s an extraordinary thing to know that the intent of the film has been recognized. The goal was to provide Americans with the tools they needed to identify and mitigate voter suppression and that constant attack on their citizenship.”

In New Documentary, Stacey Abrams Probes The State Of Voter Suppression In 2020
September 5, 2020 →

The Directors of Stacey Abrams Documentary ‘All In’ Share How to Tune Out the GOP Right Now
November 20, 2020 →

Stacey Abrams On Her Oscar-Contending Doc ‘All In,’ And How To “Right-Size Our Democracy”
March 8, 2021 →

It Starts On The Page: Read The Emmy-Nominated Script For Amazon’s ‘All In: The Fight For Democracy’ & Q&A With Writer Jack Youngelson
August 12, 2021 →

Stacey Abrams Receives PGA Mark, Is Oscar-Eligible for 'All In: The Fight for Democracy' (Exclusive)
March 02, 2021 →