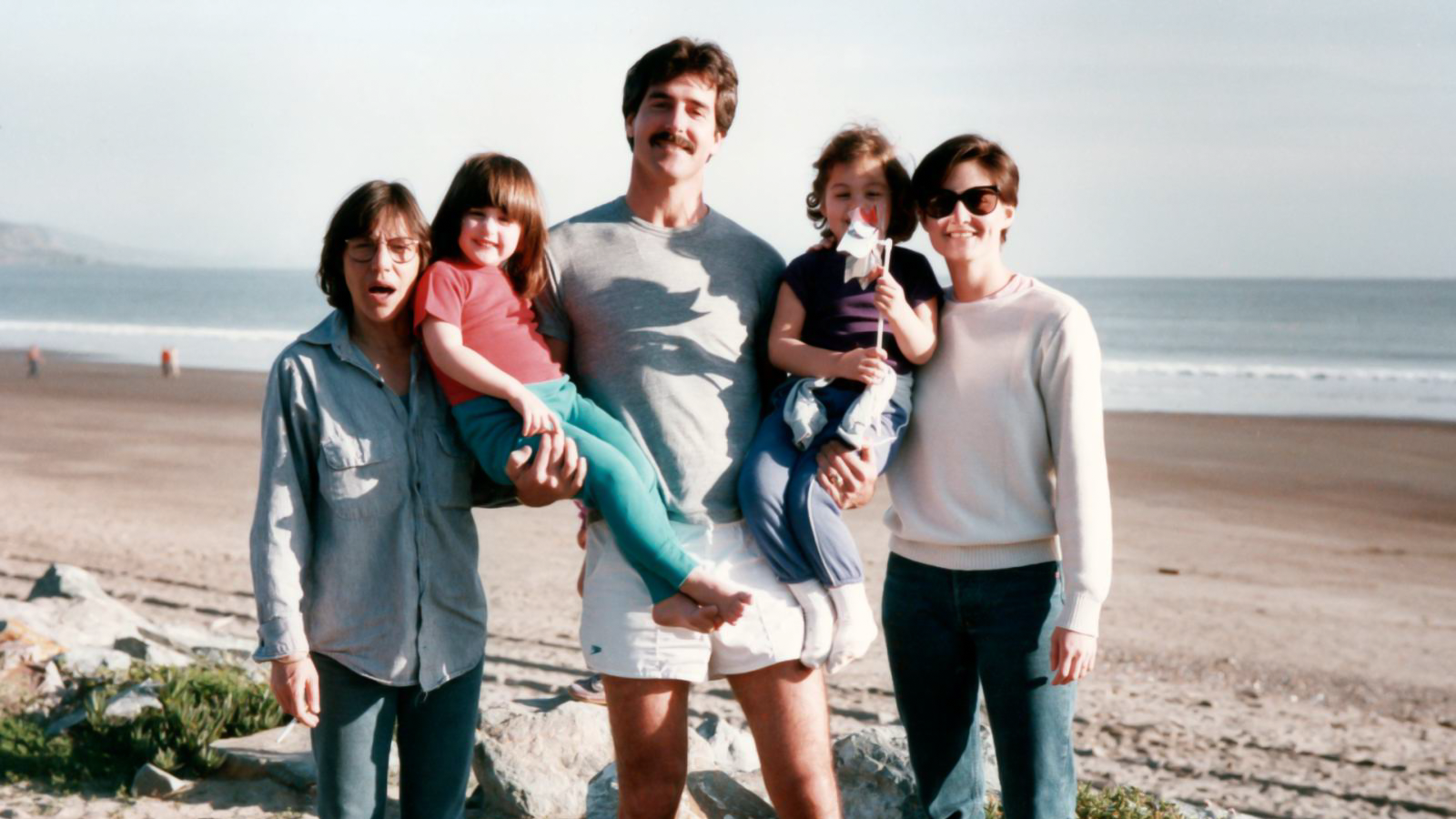 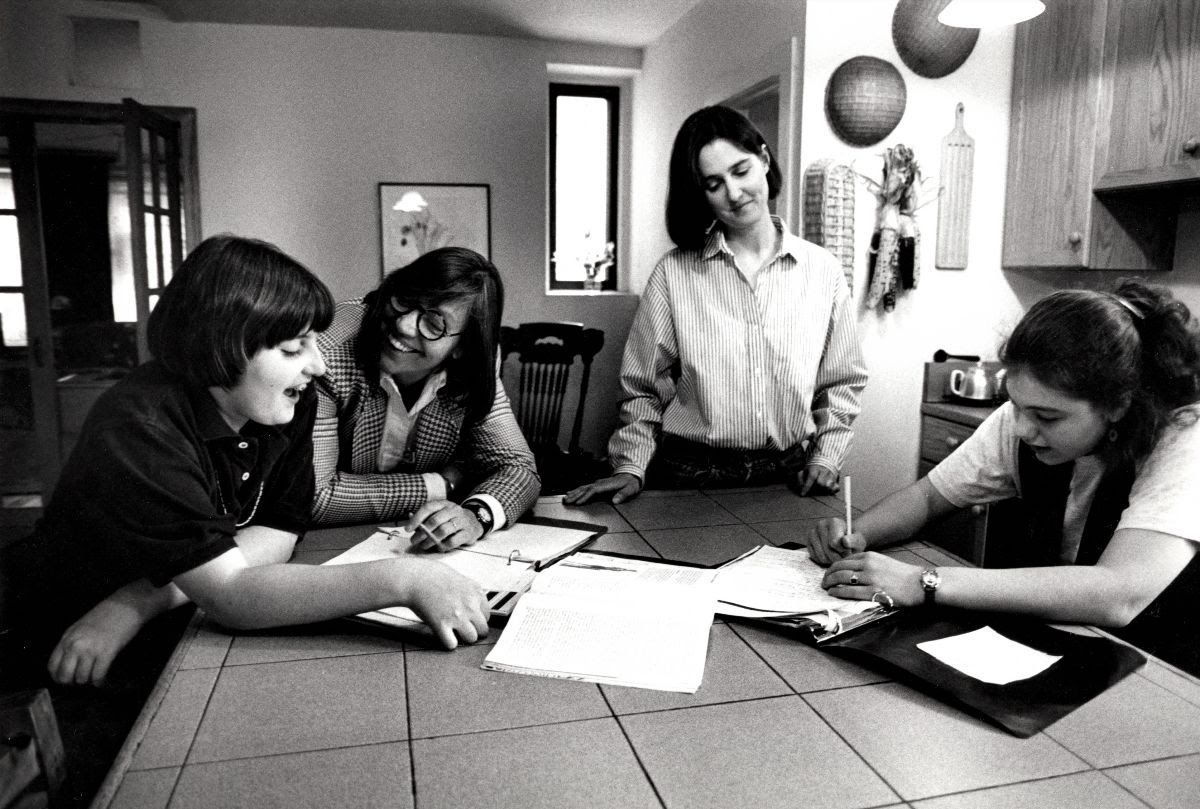 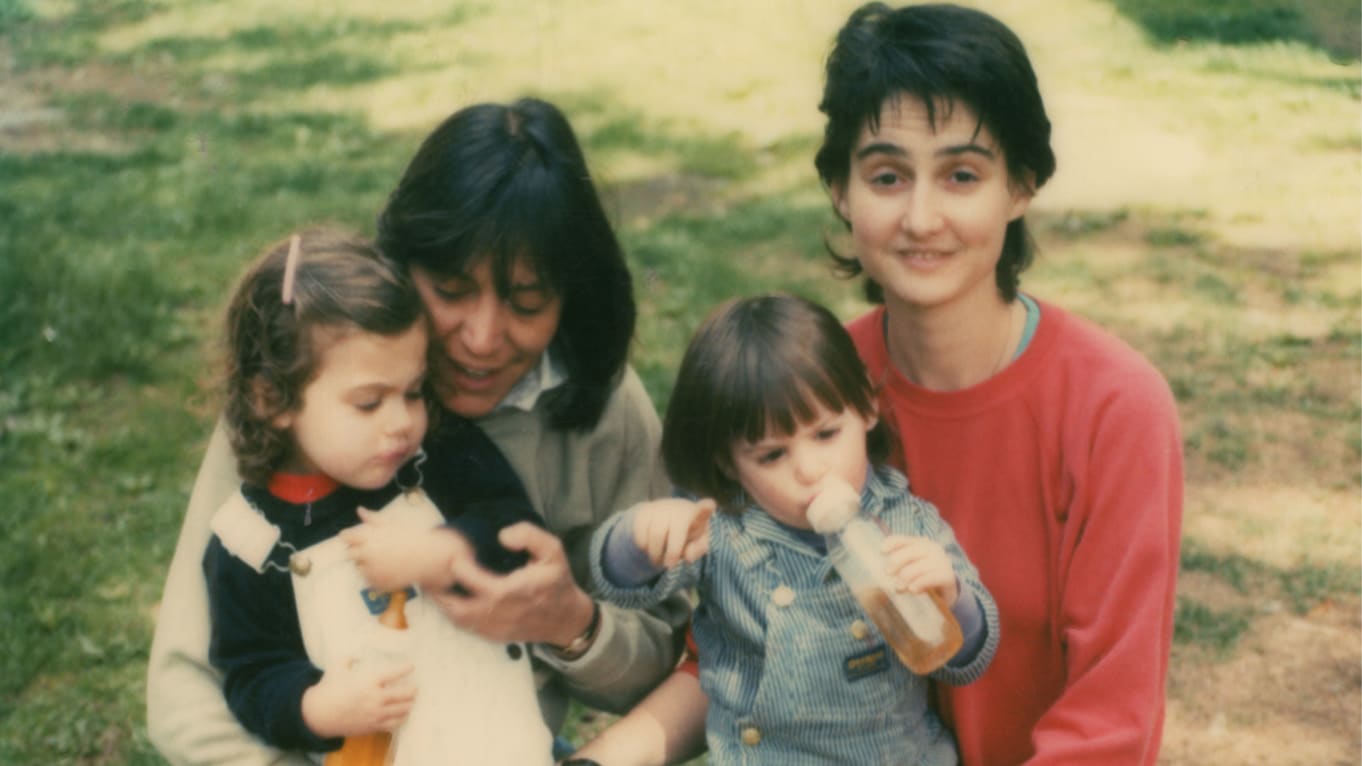 There are two sides to every story. Ry Russo-Young turns the camera on her own past to explore the meaning of family.

NUCLEAR FAMILY, a three-part documentary series debuting SUNDAY, SEPTEMBER 26 and airing subsequent Sundays, follows filmmaker Ry Russo-Young as she turns the camera on her own past to explore the meaning of family. In the late 70s/early 80s, when the concept of a gay family was inconceivable to most, Ry and her sister Cade were born to two lesbian mothers through sperm donors. Ry’s idyllic childhood was threatened by an unexpected lawsuit which sent shockwaves through her family’s lives and continues to reverberate today. An exploration of love, loyalty, loss and the immutable power of family in all its configurations, NUCLEAR FAMILY eloquently examines the dynamics that enrich and complicate the bonds of love. The series is directed by Ry(“Before I Fall”), an award-winning filmmaker, and produced by Academy Award and Emmy® winner Dan Cogan of Story Syndicate and Warren Fischer. The series will debut on HBO and be available to stream on HBO Max.

Combining a rich tapestry of home videos, press coverage and astonishing interviews with family, friends and adversaries, Ry has told a story that is both deeply personal and broadly universal. After a career directing fictional stories in scripted films, Ry has reinvented her own approach to storytelling by unearthing a real-life epic that is as dramatic and profound as fiction, and that reveals just how precarious and precious the very act of loving our families can be.

In 1979 Sandy Russo and Robin Young fell in love and sought to start a family at a time when same sex marriage wasn’t legal and “sperm banks,” with anonymous donors, would not serve lesbian couples.Instead, each woman gave birth to a daughter using different sperm donors, both gay men living in northern California whom they were introduced to by a mutual friend. The two daughters, Cade and Ry, were lovingly raised in New York City by Russo and Robin, who told them they didn’t have fathers, but rather men who had “helped make them.” In the early years of their childhood, the girls and their moms would visit with their donors a few times a year. Ry and her moms’ relationship with her donor, TomSteel, was initially warm but became frayed and increasingly fraught over time, until 1991 when Steel sued Ry’s moms for paternity and visitation rights.

The landmark lawsuit that followed began when Ry was nine years old and lasted for four years, threatening her family’s very existence. At that time, because Russo was not Ry’s biological mother, she was not considered a legal parent and the law deemed her a stranger to the conflict; she was not allowed in the courtroom. Historically, the courts had honored biology and lesbians had a long history of losing custody of their children. The threat that Tom posed was immediate and existential.

With raw intimacy, humor and suspense, NUCLEAR FAMILY tells the extraordinary story of a first-generation lesbian family, from its origins in outlaw counterculture, to the mainstream court system’s attack on and ultimate defense of Ry’s and her moms’ rights and existence, ending in a landmark legal decision that would change the way gay families were perceived forever. At its heart, this story of epochal conflict is also a tale about empathy, as Ry investigates the ambitions and desires of her moms, her sperm donor, and all their allies and enemies as she struggles to hear and accept their divergent perspectives. In a world of deeply polarized thinking, NUCLEAR FAMILY proposes a way of understanding conflict that resonates with anyone who struggles with issues unresolved within their own families, their own lives and in our broader world.

How Making Nuclear Family Helped Documentarian Ry Russo-Young Come to Terms With Her Past
September 26, 2021 →