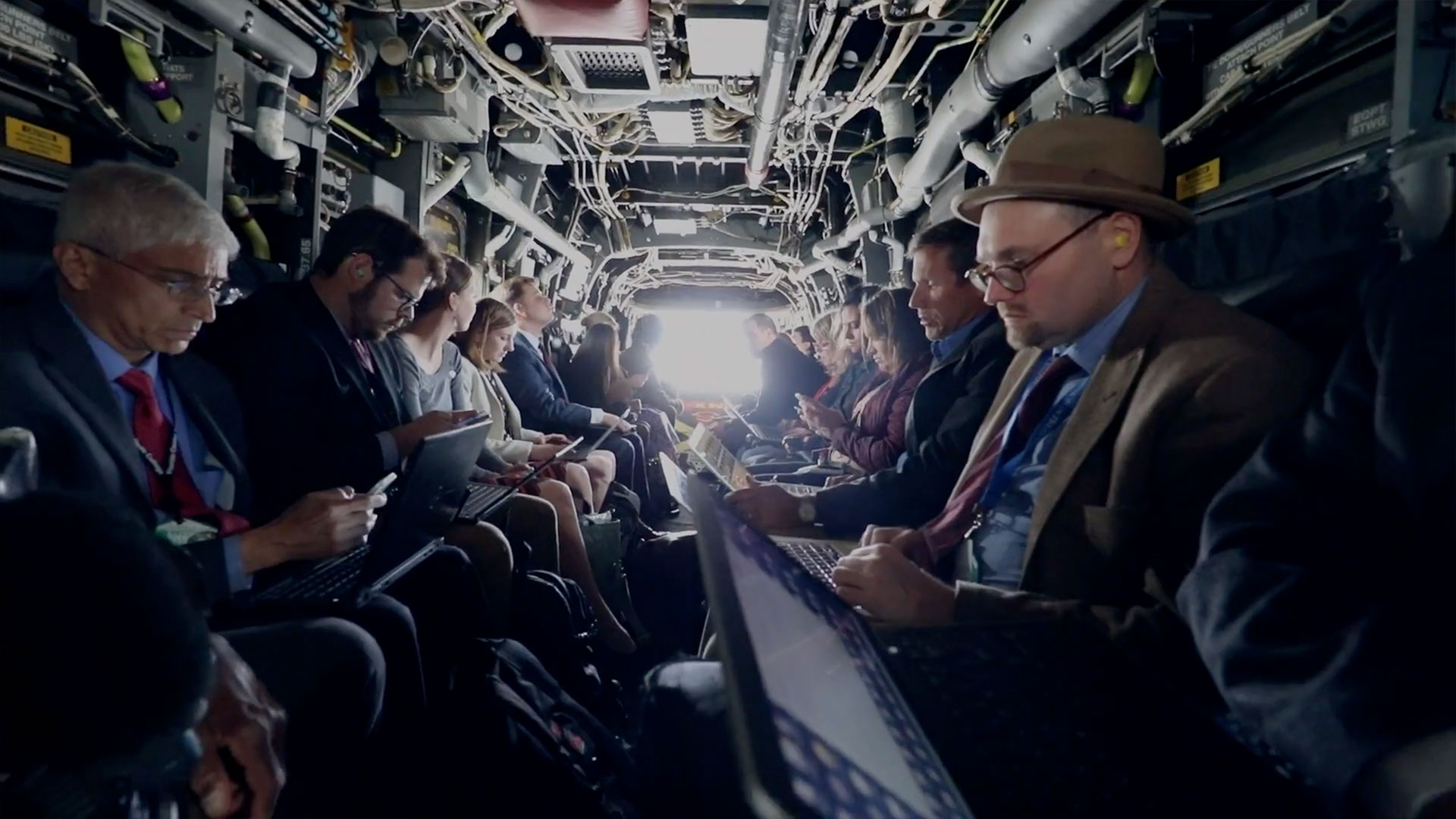 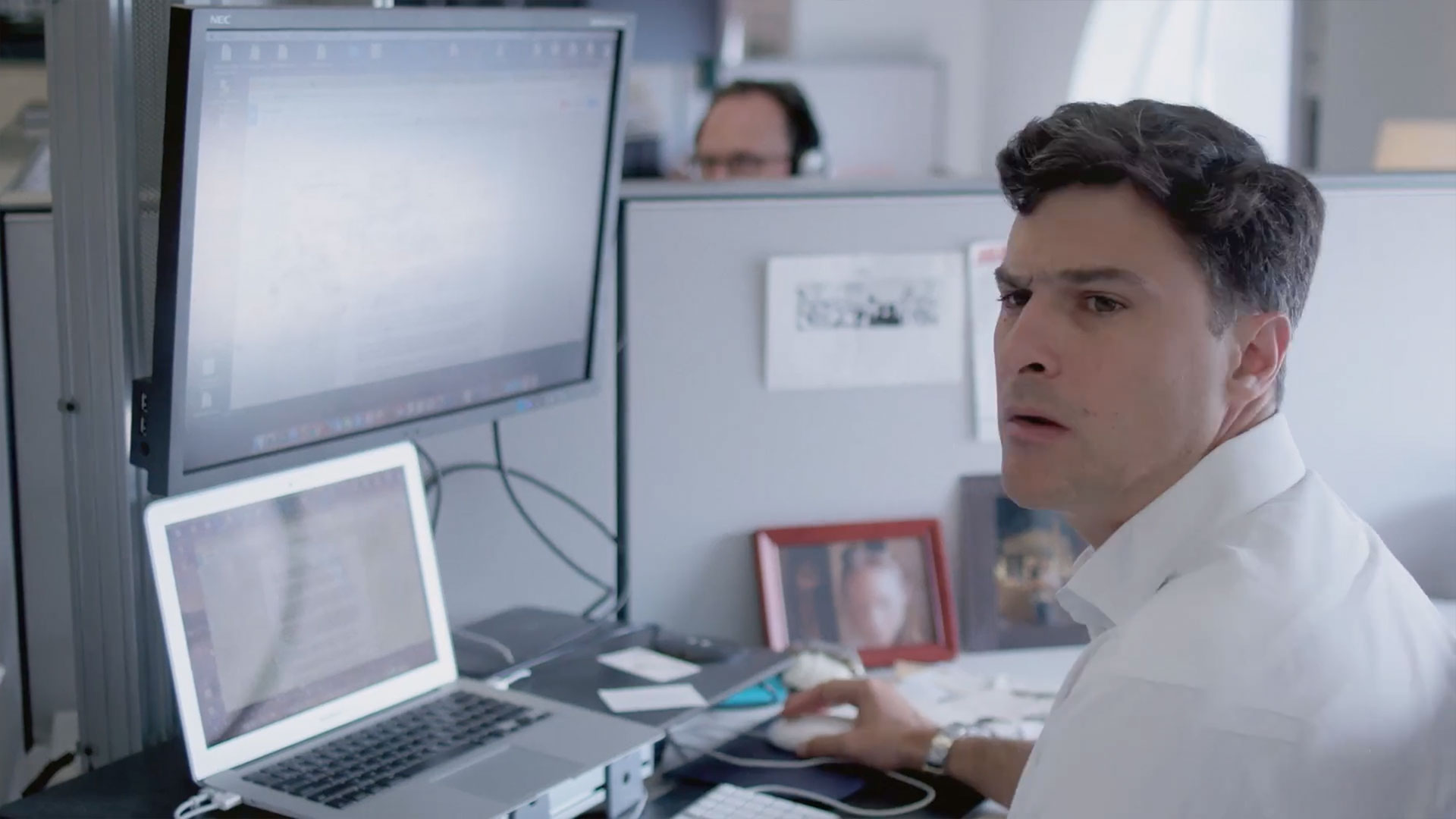 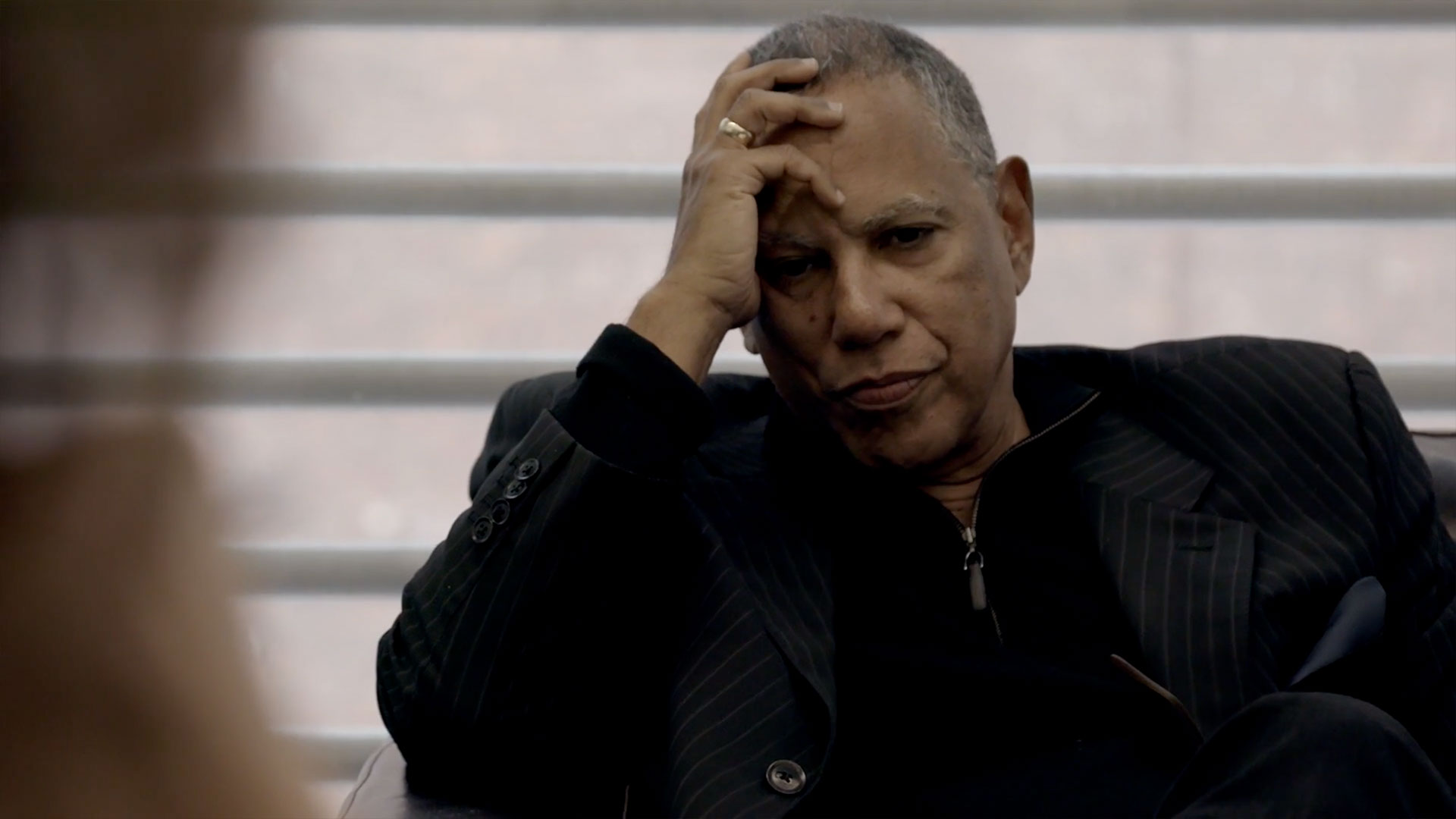 A look at how The New York Times covered President Trump's controversial first year in office.

THE WAR FOR TRUTH FROM THE FRONT LINES

This documentary series about The New York Times in the Trump era illuminates critical issues facing journalism today. A chief task for The Times, long considered the "newspaper of record," is to find the best way to accurately and honestly cover this unconventional president, even as he tries to undermine them. Through extraordinary access and exclusive interviews, Oscar® nominated filmmaker Liz Garbus chronicles the tenacious men and women in the trenches who are fighting for the freedom of the press and America's right to know. The term "the fourth estate" was coined by long-time New York Times columnist William Safire, "to put the press on an equal footing with the greatest power in a nation."

"There were stressful days when people did not want to be filmed or there was chaos in the White House, and they were trying to understand it. Those were the most exciting days to film, but there were moments in those days, where reporters would have had enough of us. Liz and I decided that the most important thing was for these reporters to be able to do their jobs."

How 'The Fourth Estate' Filmmaker Captured Trump's Impact on Journalism
August 02, 2018 →
Number One On the Call Sheet 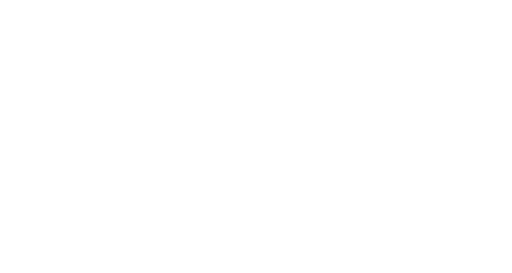