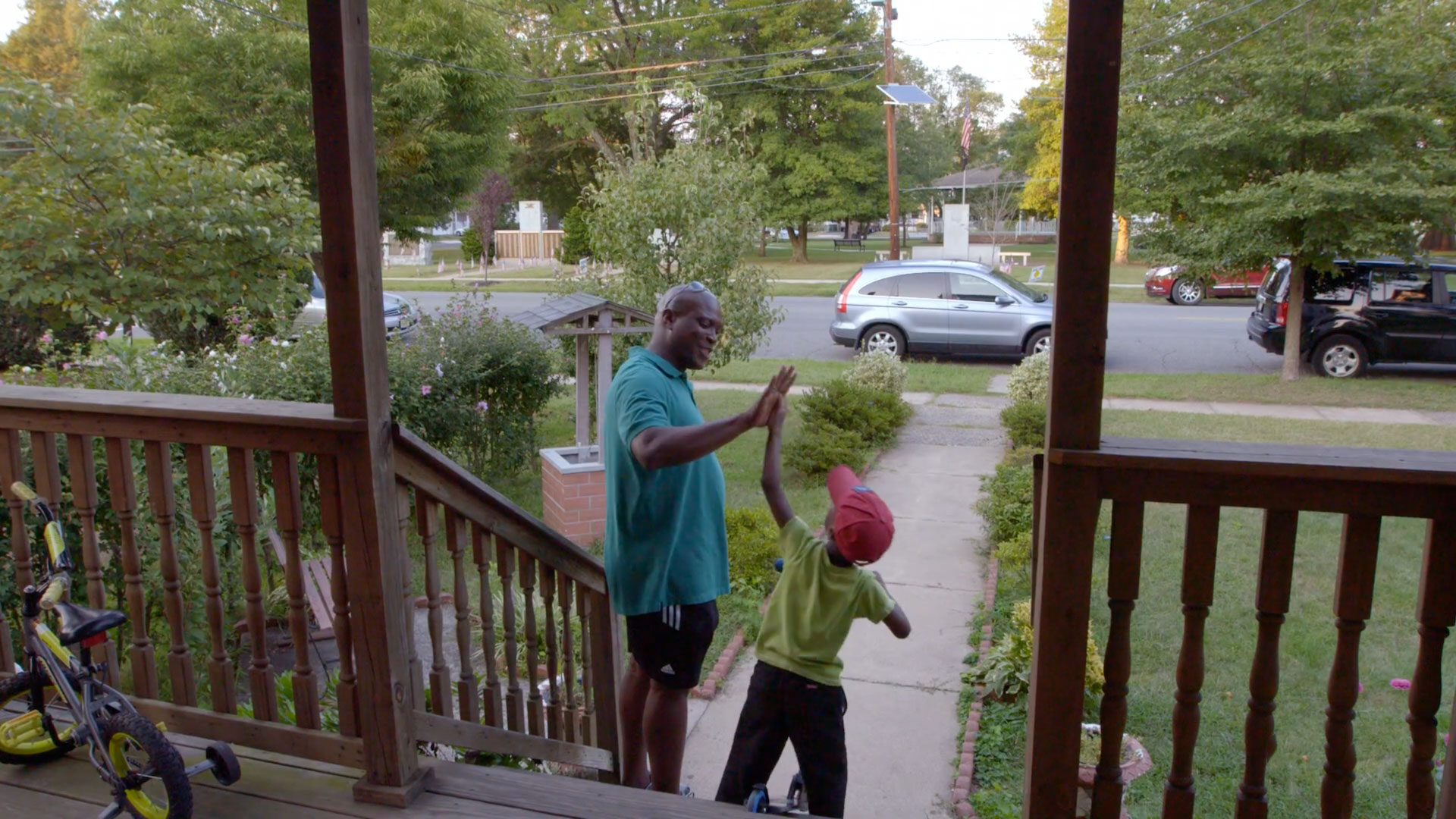 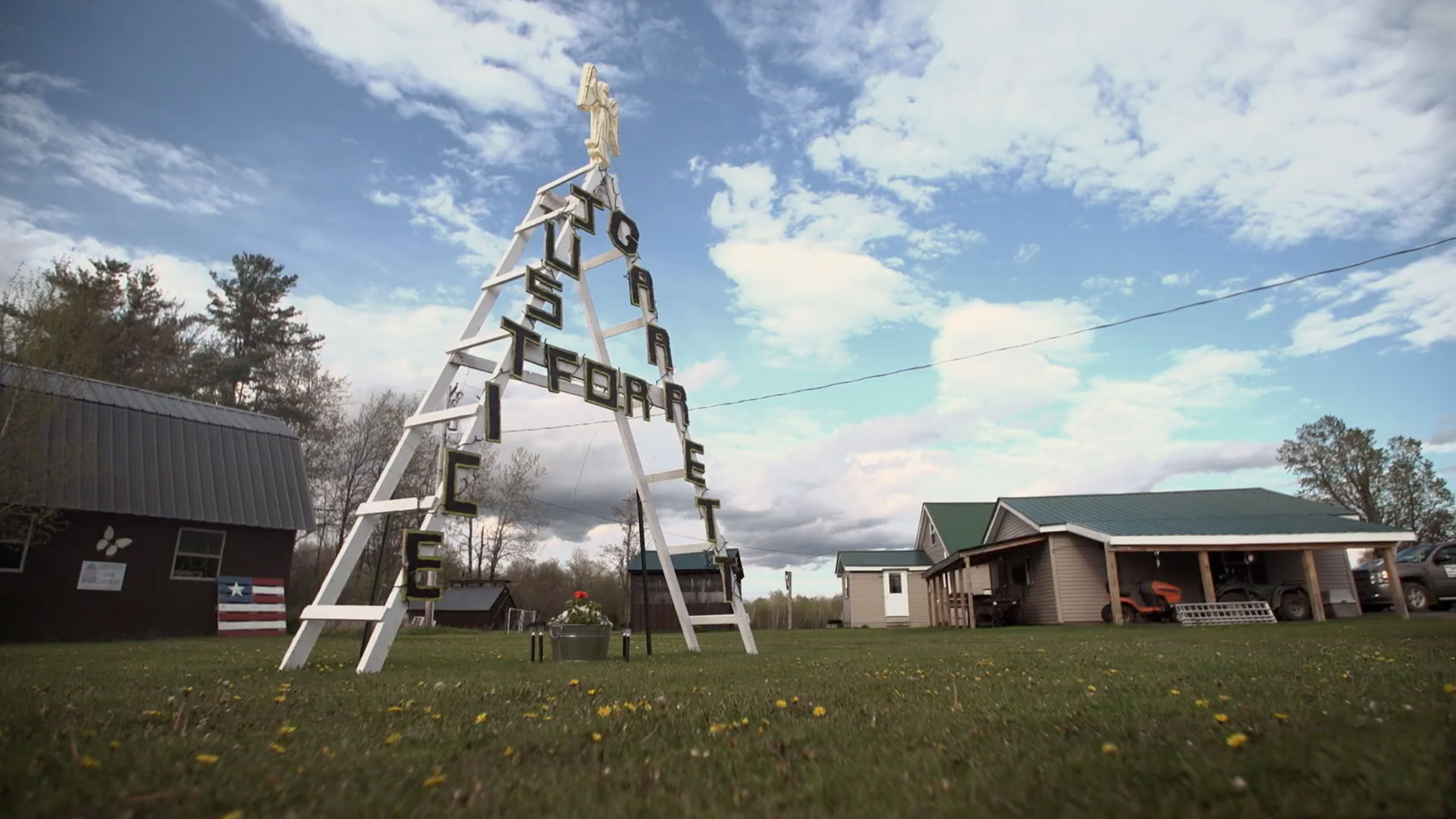 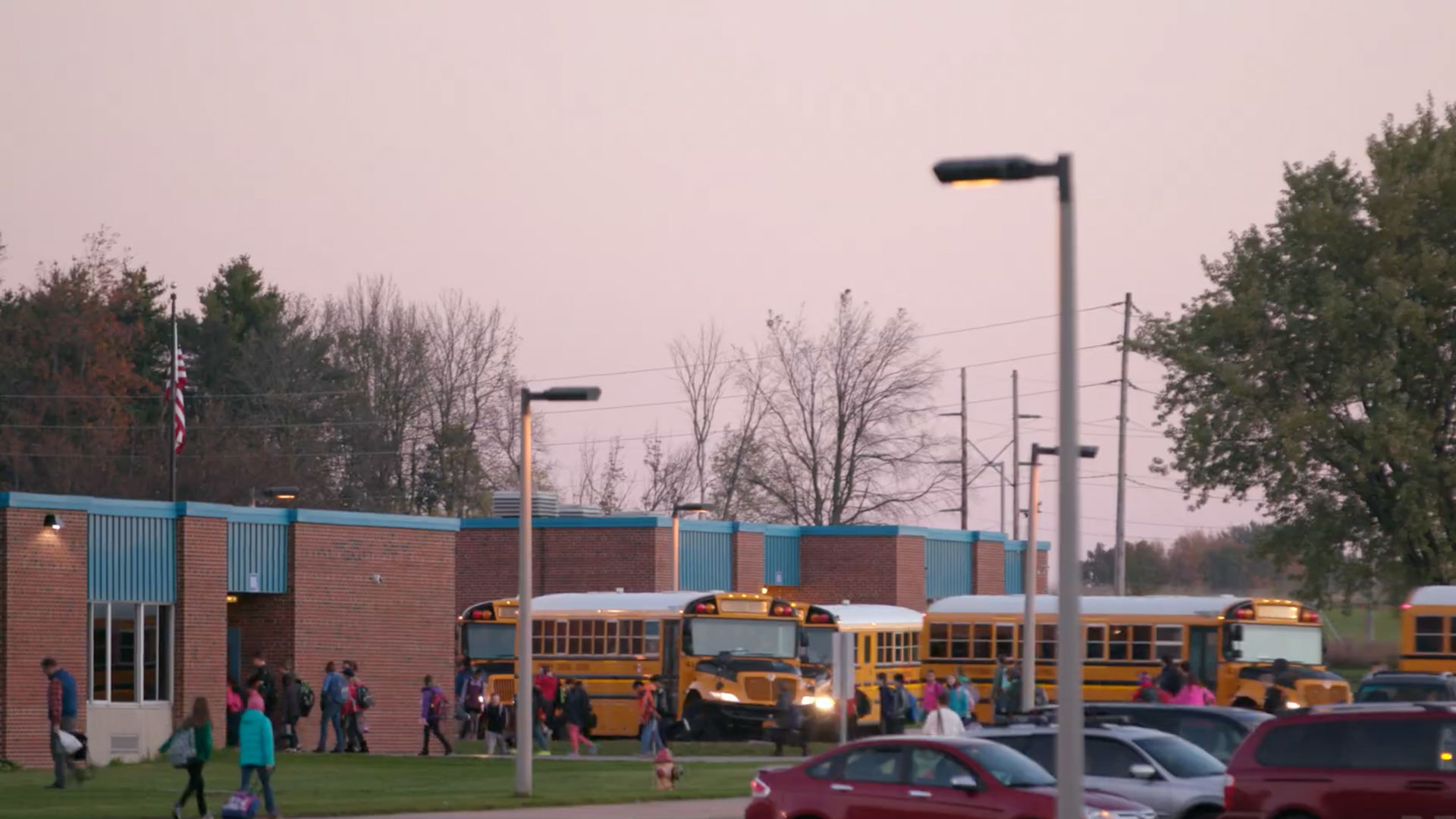 Ignorance and arrogance come together in this incendiary true-crime drama about the death of a 12-year-old white boy in upstate New York, and the black soccer coach accused of his murder.

Hillary, who has lost his job, tries to move forward with his life caring for his five children and files a civil case against the Potsdam police department. Mary Rain, the new district attorney, makes it her mission to put Garrett’s murderer behind bars, and Hillary is charged with second degree murder based on testimony given during his civil case. Despite holes in the prosecution’s case, both sides prepare for a bench trial without a jury, as national media attention raises important issues of race and bias in policing.

Through in-depth interviews with a variety of people linked to the case, as well as extensive police audio and video recordings and courtroom footage, Who Killed Garrett Phillips? is a gripping, eye-opening look at how justice is delivered or delayed.

“What Liz did here is not True Crime… It’s True Justice.”

Mani Tafari, Featured Prosecutor who worked on Nick’s case
No items found.
All In: The Fight For Democracy

Eat the Rich: The Gamestop Saga