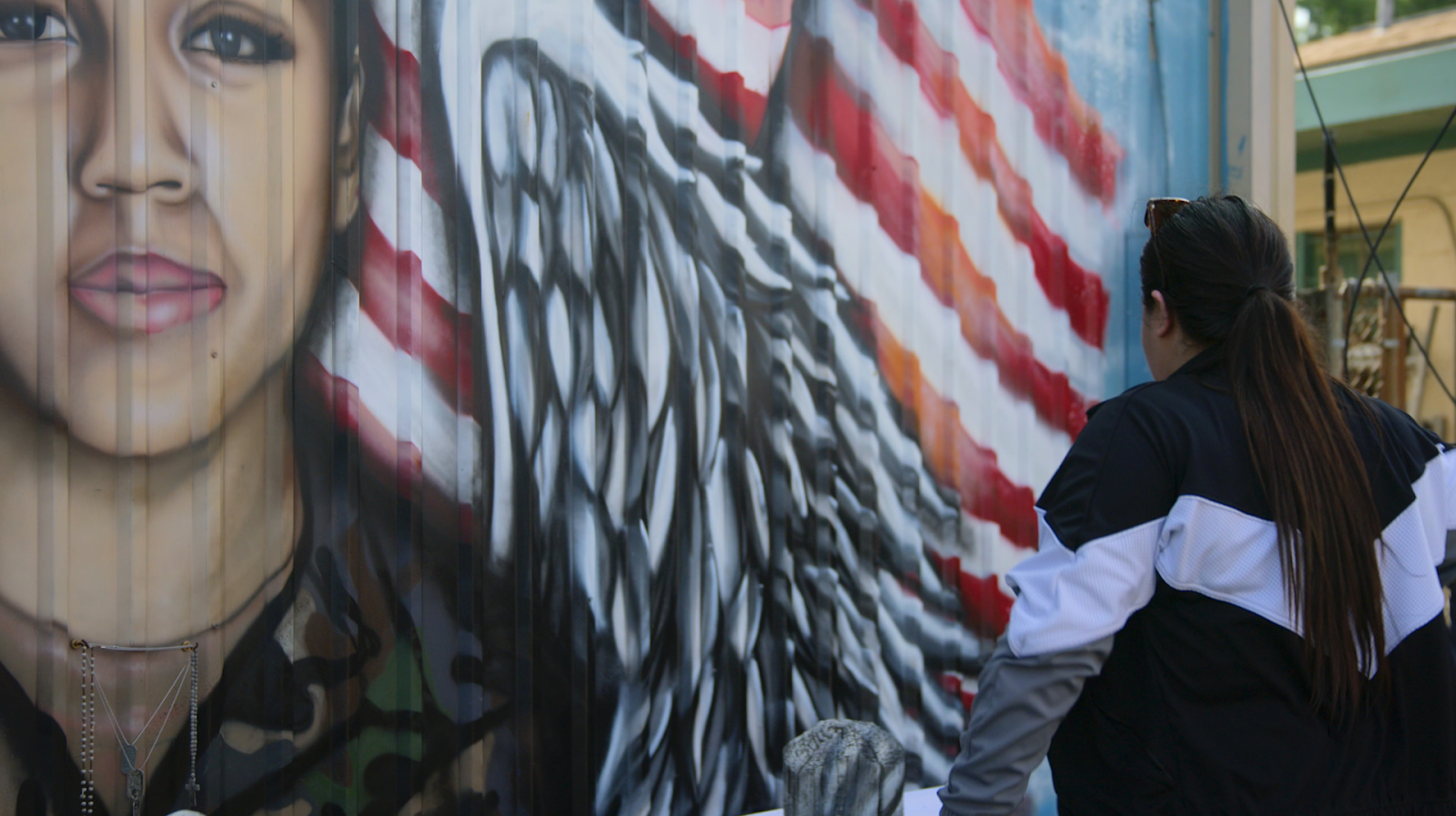 U.S. Army soldier Vanessa Guillén always dreamed of joining the military, but once she was stationed at Fort Hood, everything shattered: In 2020, after telling her mother she was being sexually harassed on base, Guillén was murdered by a fellow soldier. Her story sparked an international movement of assault victims demanding justice, and this bracing, candid film follows her family’s fight for historic military reform, a journey that takes them all the way to Congress and the Oval Office.

No items found.
I’ll Be Gone In The Dark