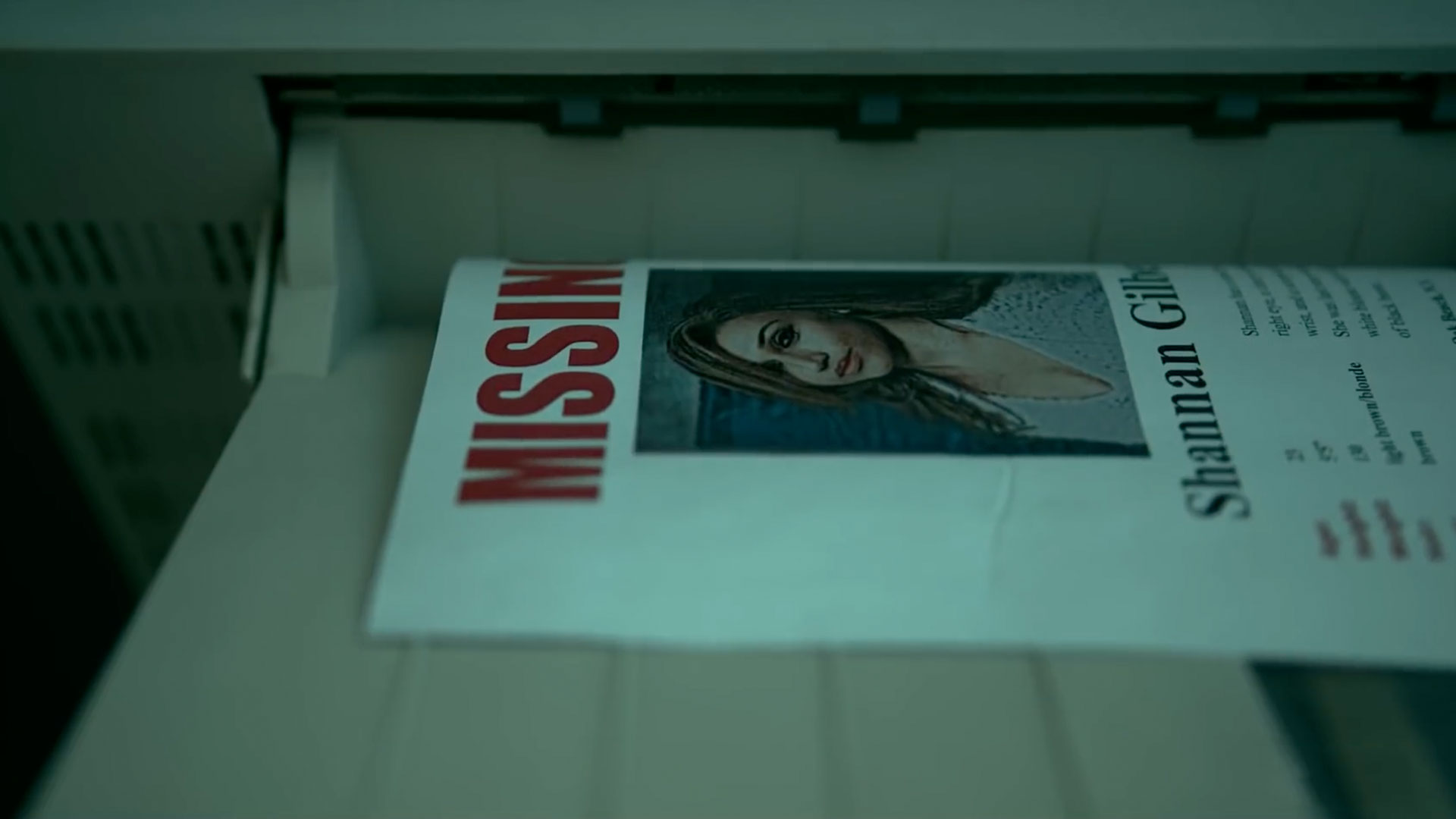 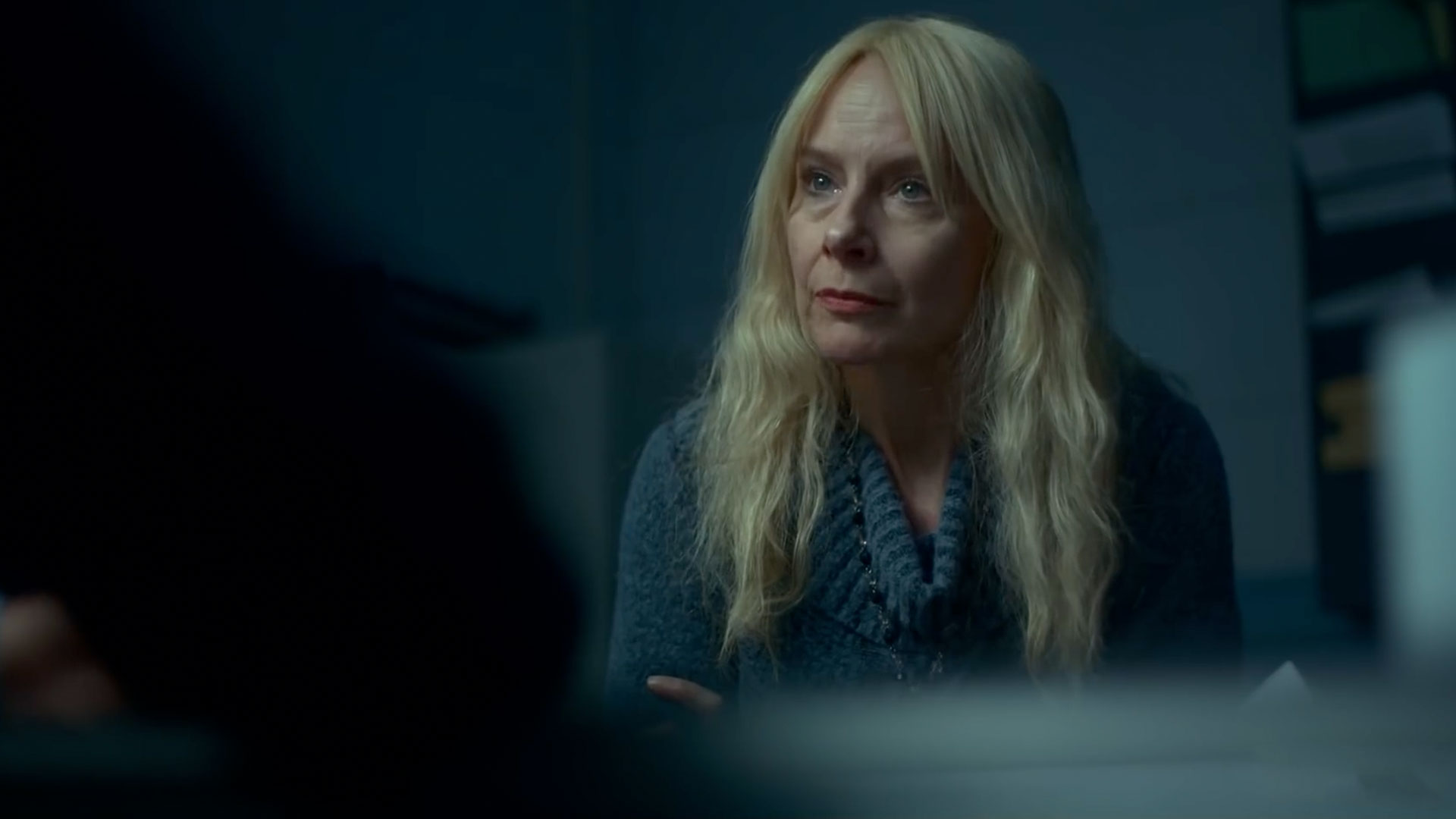 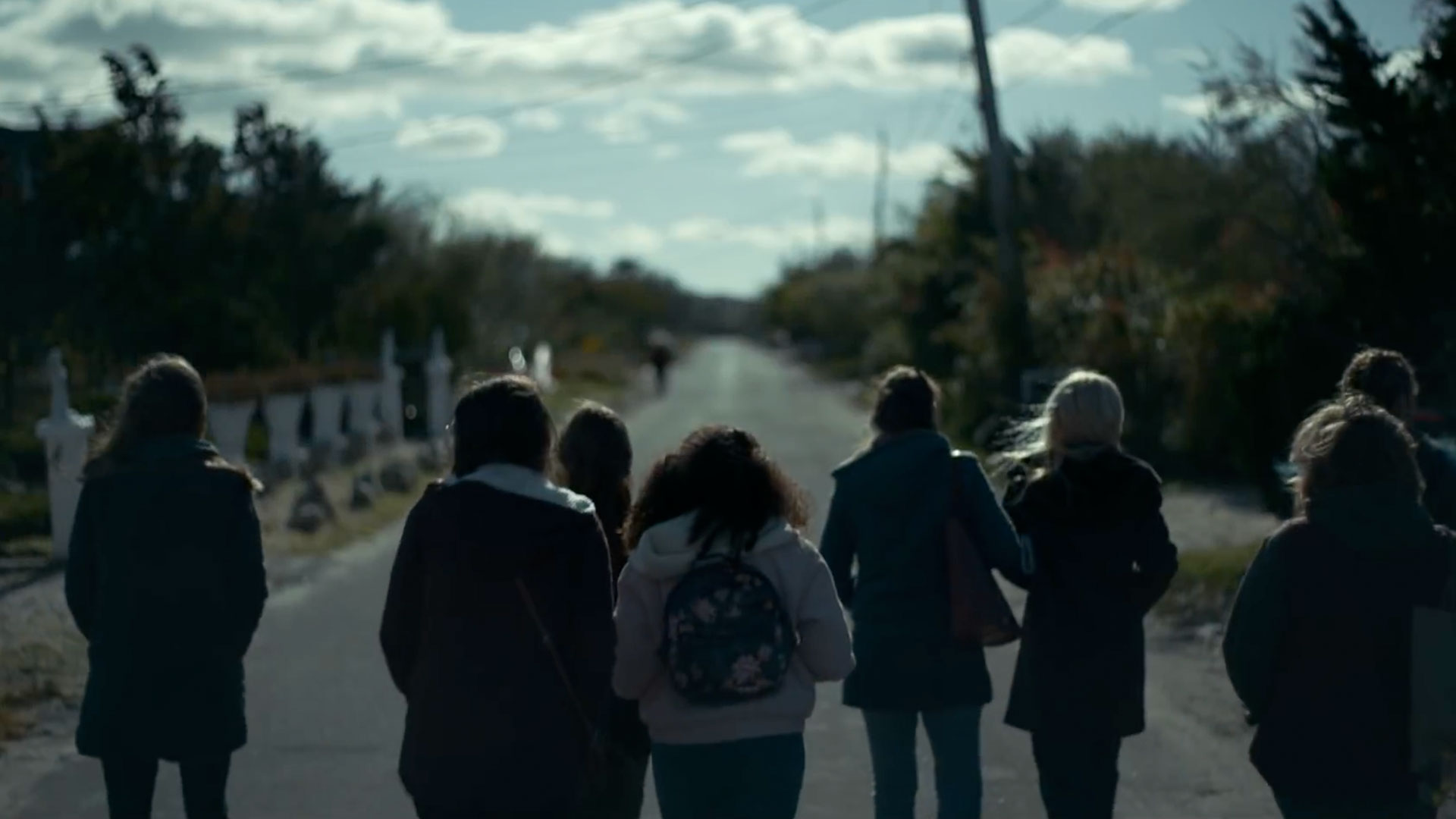 Determined to find her missing daughter, a desperate woman launches a personal investigation that leads police to the unsolved cases of murdered sex workers.

Based on a 2013 nonfiction book of the same name by Robert Kolker, the movie centers on Mari Gilbert, played by Amy Ryan, a single mother of three juggling multiple jobs whose daughter Shannan, an escort, goes missing after meeting with a client in the Oak Beach area of Long Island. During Mari’s search for Shannan, police discover the bodies of several women, most of whom are believed to be sex workers. Incensed at the way law enforcement ignores their cases, Mari take it upon herself to advocate for her daughter by joining the families of other missing and murdered sex workers and convincing police to investigate.

A heartbreaking story about one mother’s efforts to find answers about her child, and the community she builds along the way, Lost Girls is the narrative feature debut for director Liz Garbus.

"I was lucky enough to spend time with Mari Gilbert before her death to discuss our project, her hopes, and her ongoing pursuit of justice. My hope is that LOST GIRLS honors Mari's memory and continues her fight for justice and truth, a fight she shared with so many women whose stories are part of this film.”