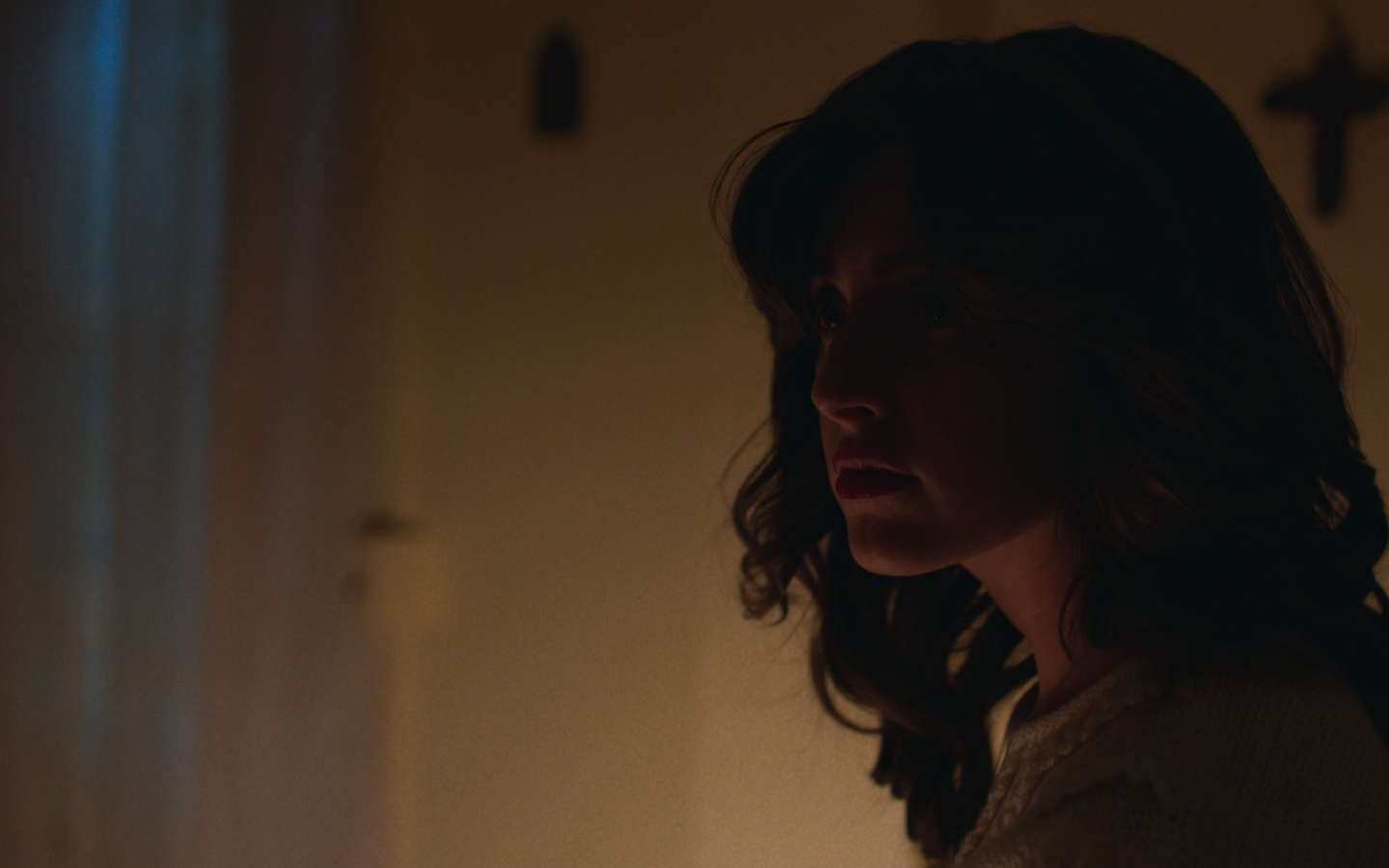 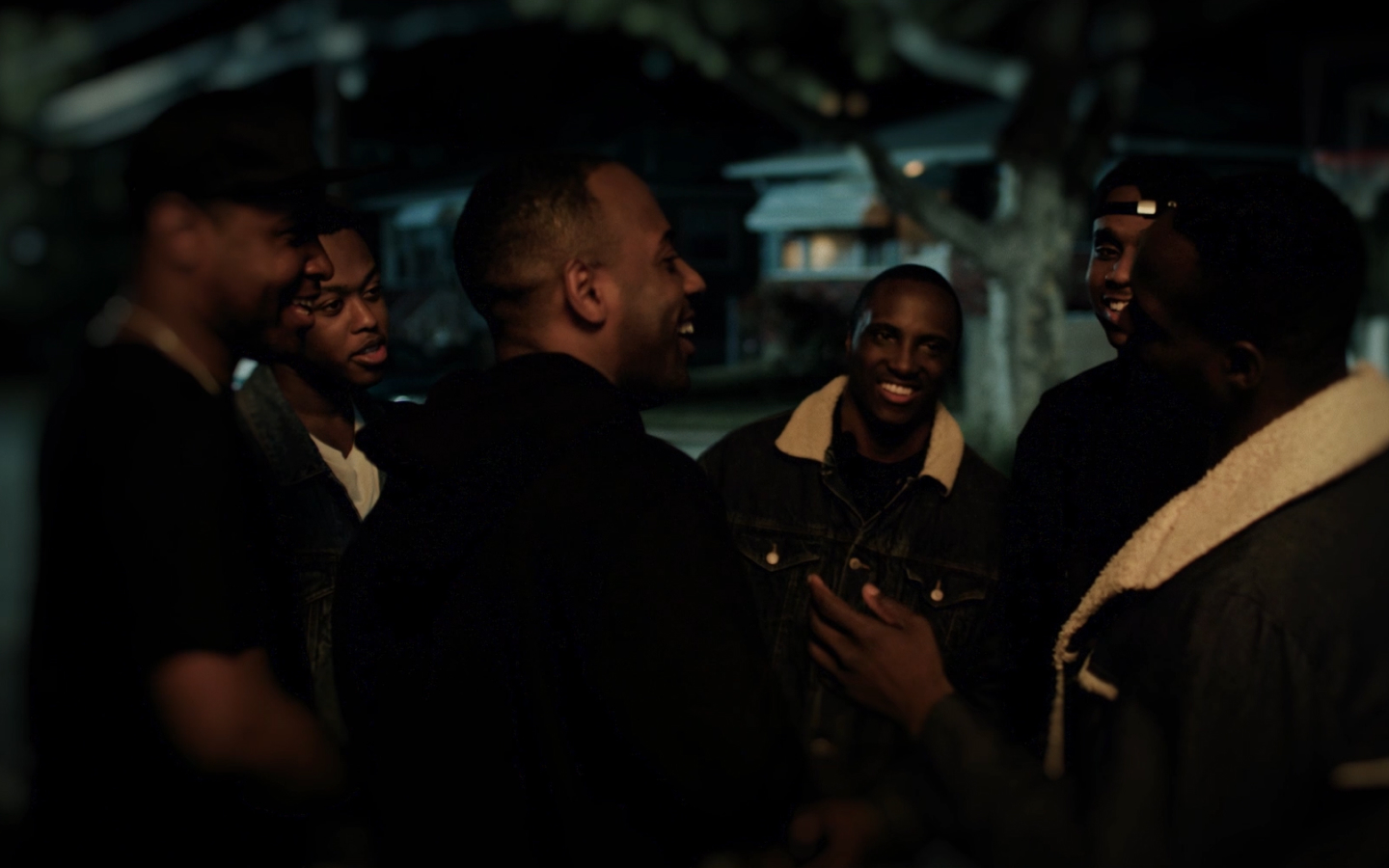 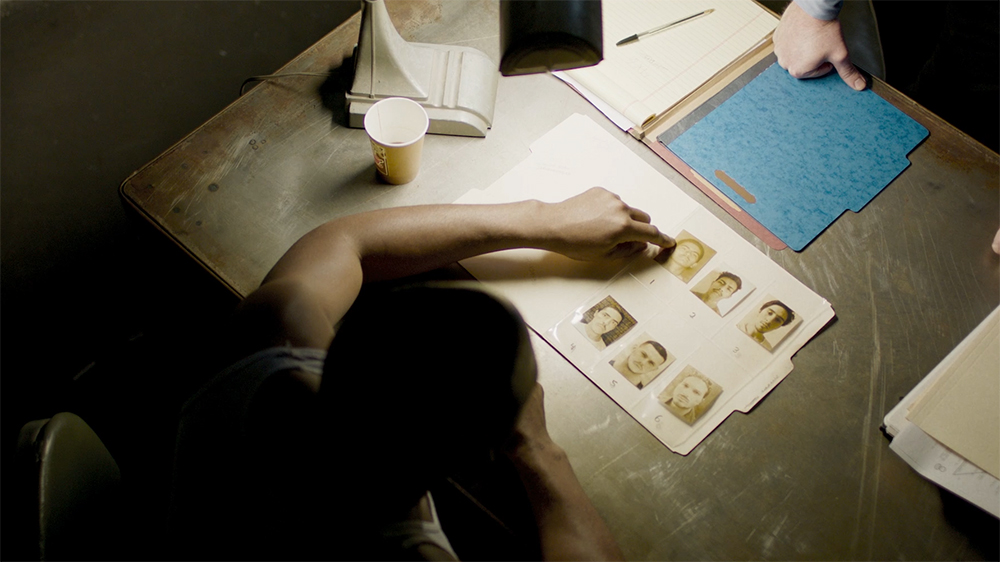 The untold personal stories behind eight cases of wrongful conviction that The Innocence Project and organizations within the Innocence Network have uncovered and worked to overturn.

How do you prove someone is innocent of a crime after they’ve been convicted? How does an innocent person even end up in prison in the first place? The Innocence Files, an original documentary series, delves into these questions, focusing on the cases of eight wrongfully convicted people — Kennedy Brewer, Levon Brooks, Keith Harward, Franky Carrillo, Thomas Haynesworth, Chester Hollman II, Kenneth Wyniemko and Alfred Dewayne Brown — across the U.S.

The Innocence Files dives deep into three major causes of wrongful conviction: the use of flawed forensic science, in this case the debunked “science” of bite mark evidence; the misuse of eyewitness identification; and prosecutorial misconduct. The series’ three parts — The Evidence, The Witness and The Prosecution — devotes three episodes to each topic. The series also explores the roles that race and racism play within the criminal justice system.

“This is truly important television. Each episode reveals – step-by-step – how the American criminal justice system gets it wrong,”

Convergence: Courage in a Crisis