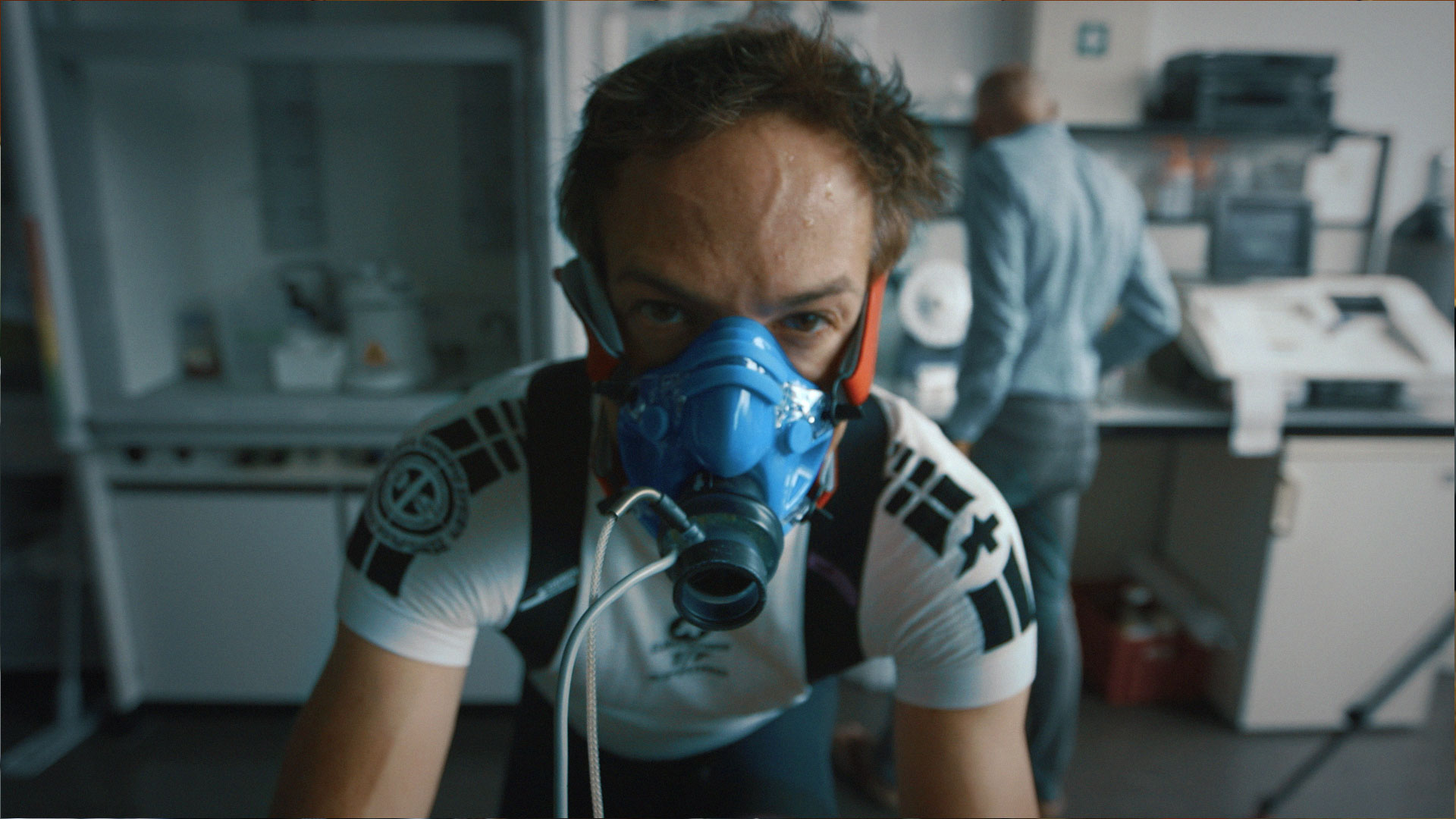 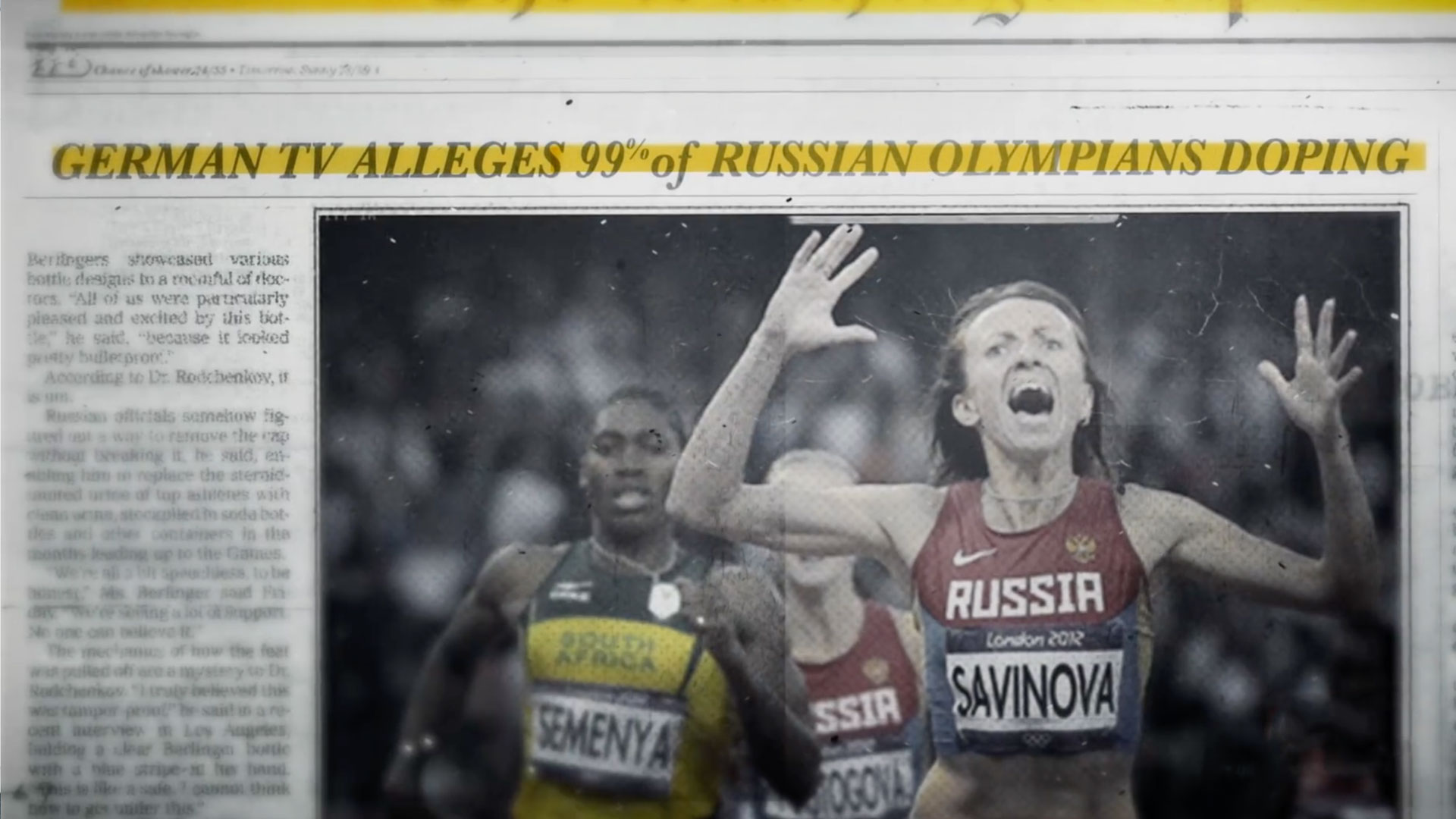 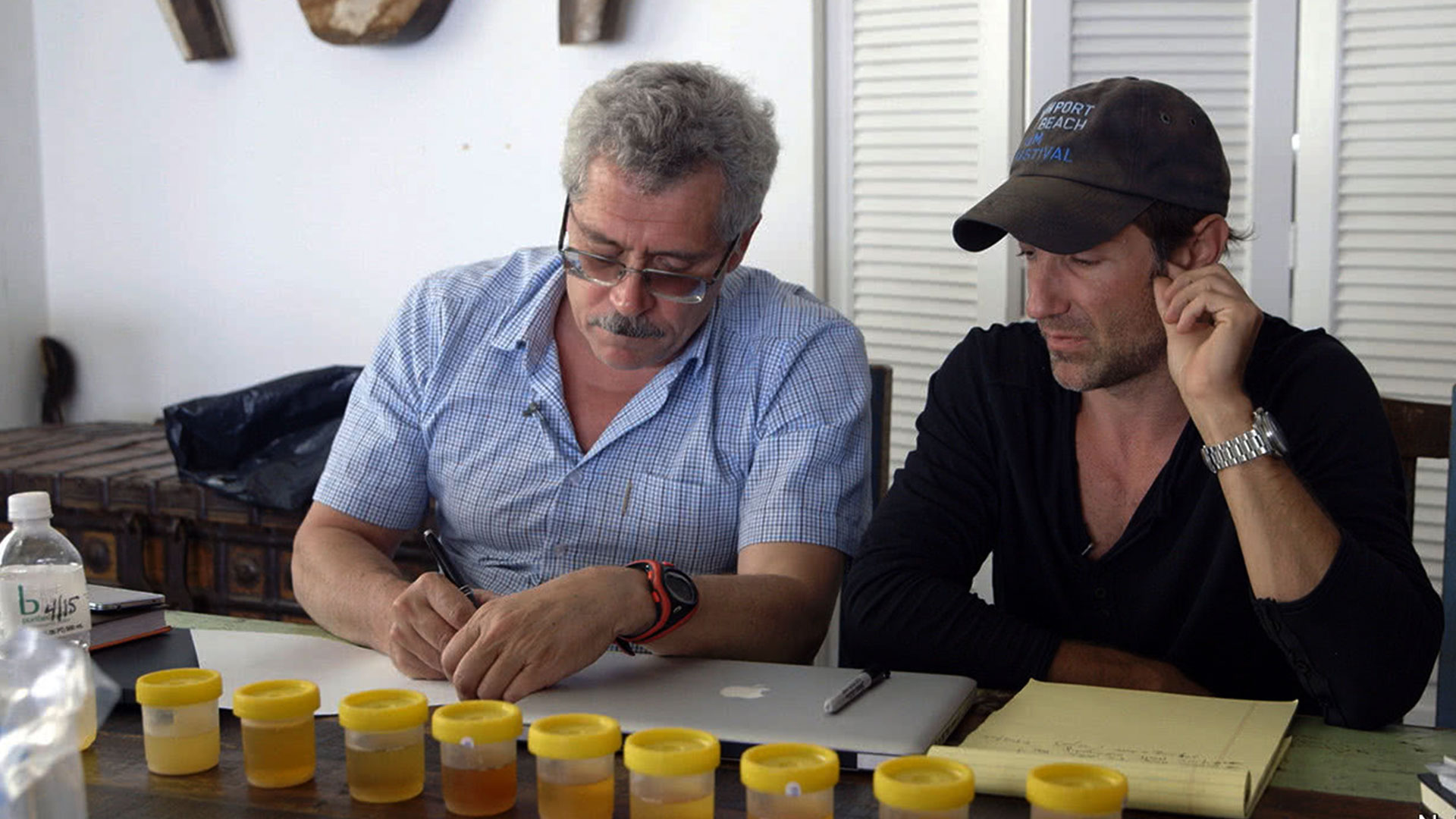 A major Olympic cheating scandal is uncovered when an American documentary filmmaker and a Russian scientist realize their combined knowledge points to a secret Russian doping program.

The ruthless worlds of international sports and politics rarely collide as spectacularly on screen as they do in Bryan Fogel’s thriller that is sure to set off convulsions of controversy.

While investigating the furtive world of illegal doping in sports, Fogel connects with renegade Russian scientist Dr. Grigory Rodchenkov—a pillar of his country’s “anti-doping” program. Over dozens of Skype calls, urine samples, and badly administered hormone injections, Fogel and Rodchenkov grow closer despite shocking allegations that place Rodchenkov at the center of Russia’s state-sponsored Olympic doping program. When the truth is more complex than imagined, and accusations of illegalities run to Russia’s highest chains of command, the two realize they hold the power to reveal the biggest international sports scandal in living memory.

Exemplifying the special bond between filmmaker and subject, this is a vital portrait of the sacrifice some people will make to stand up for truth. ICARUS places you at the heart of an international game of cat and mouse, where a miscalculation can cost you your life.

“It was a really unusual process that was both stressful and fascinating to go through. But it was worth it -- it was important for us to tell Gregory’s story, to help and protect him and to make sure that story made it into the world in the richest way possible”

Convergence: Courage in a Crisis